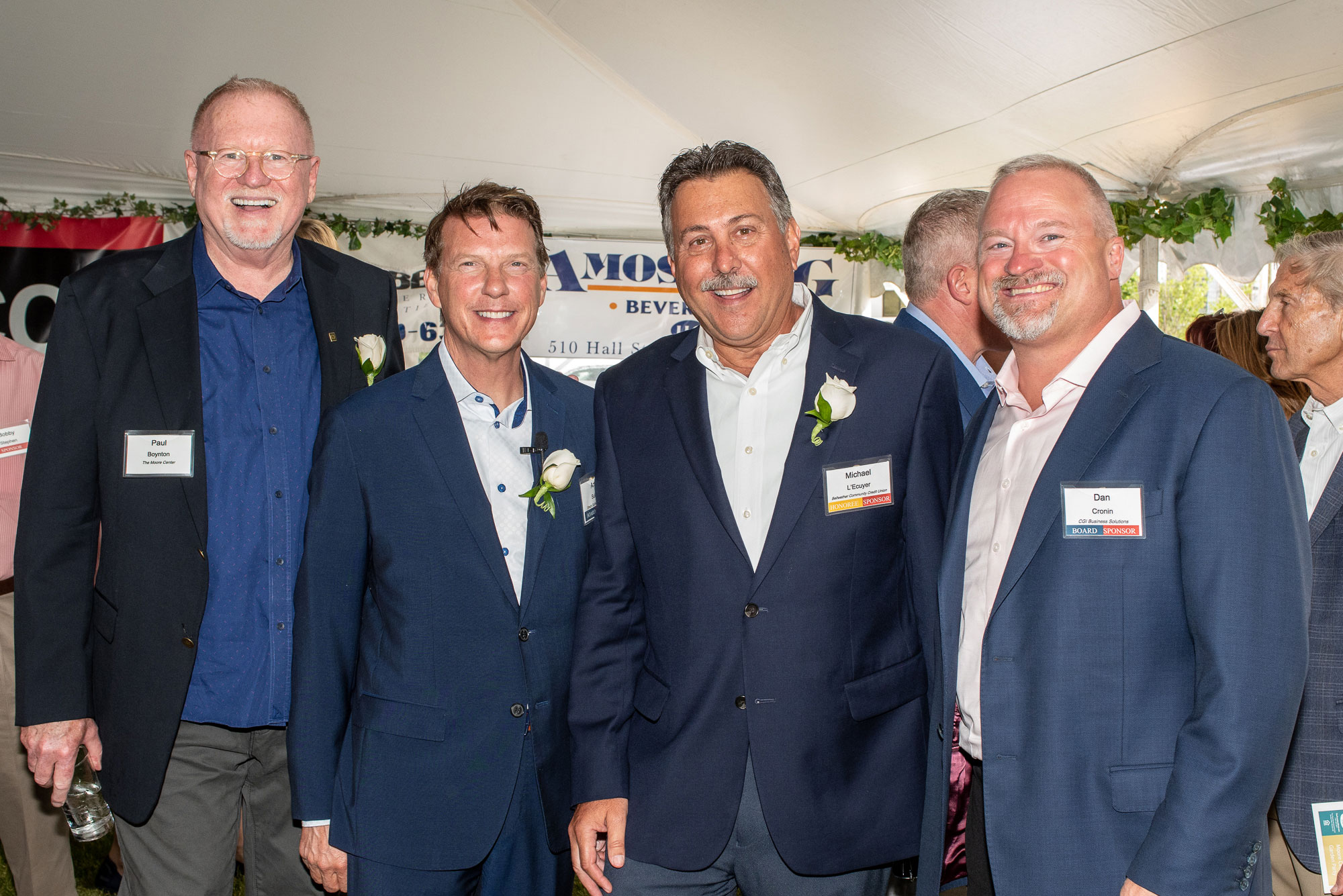 Our signature Garden Party fundraising event was held on Wednesday, June 20th at the grounds of Brady Sullivan Tower. The annual event is one of our major fundraisers and also honors a person or persons who have made a positive impact on the greater Manchester community. This year’s honoree was Michael L’Ecuyer, president and CEO of Bellwether Community Credit Union who also received a proclamation from Manchester Mayor Joyce Craig.

“We were incredibly thrilled that close to 500 people from our community came out to support The Moore Center and our mission of creating opportunities for a good life,” said Paul Boynton, President and CEO. “Serving others is at the heart of what we do, and in that spirit, it was an honor to recognize Mike for his tireless efforts in community service and the undeniable positive impact he’s made on the lives of others.”

Proceeds from the event raised over $218,000 which will support our children’s services programs. Guest speaker Lisa Duda, a parent of a child who receives such services, also shared her experience.

“Having the support that The Moore Center provides has been a game-changer,” said Duda, the mother of a two-year-old daughter. “It’s enabled parents like me to sleep easier at night knowing our children receive the best services they can possibly get.” 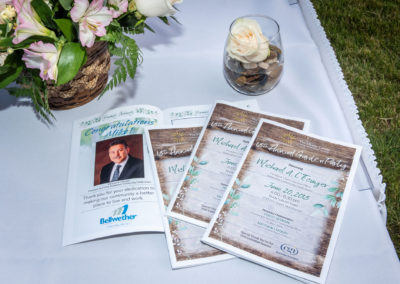 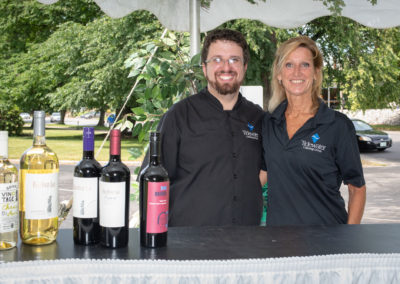 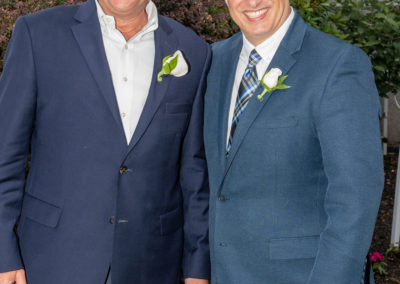 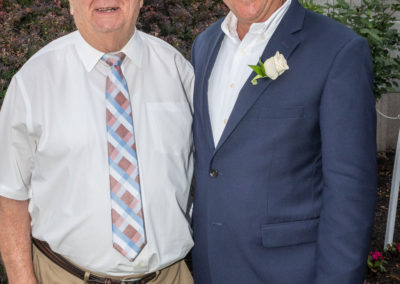 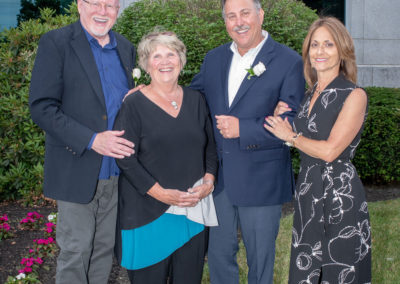 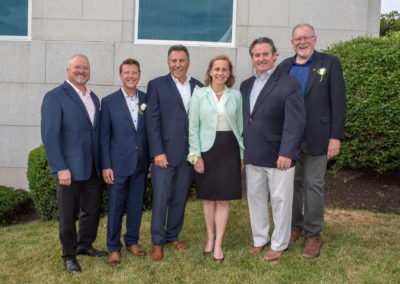 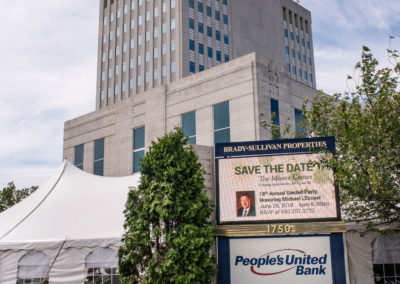 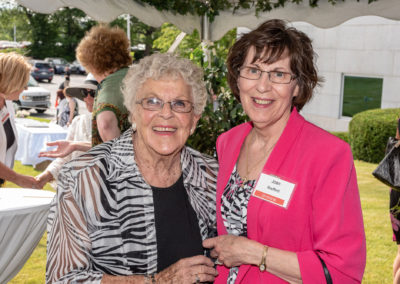 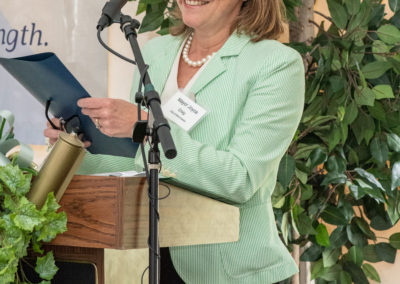 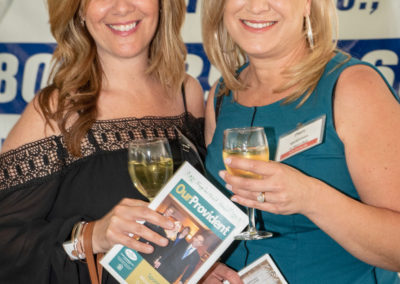 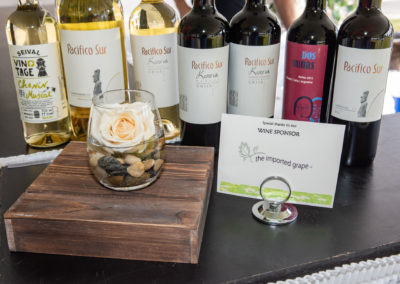 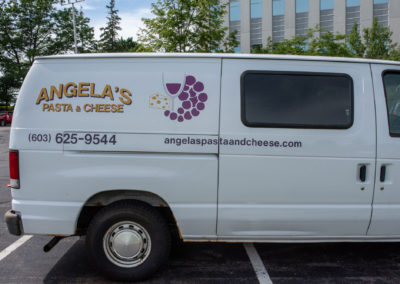 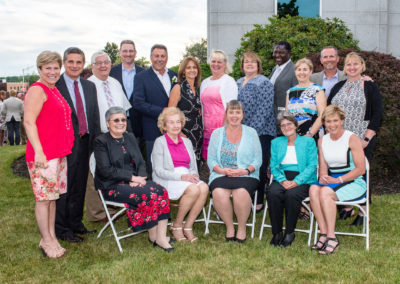 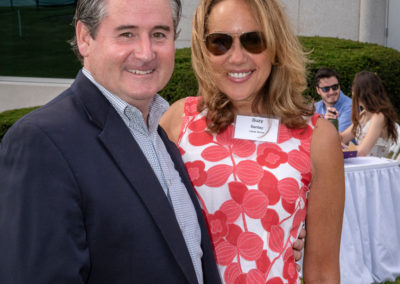 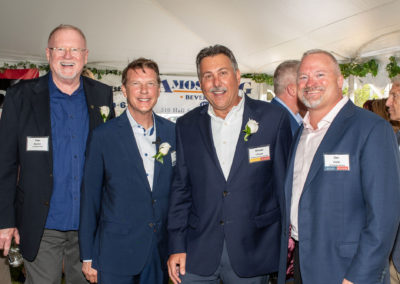 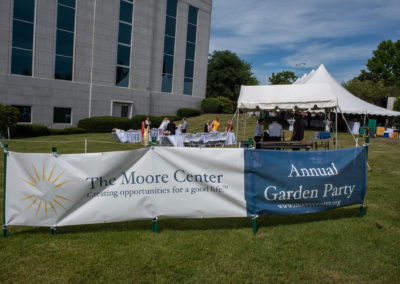 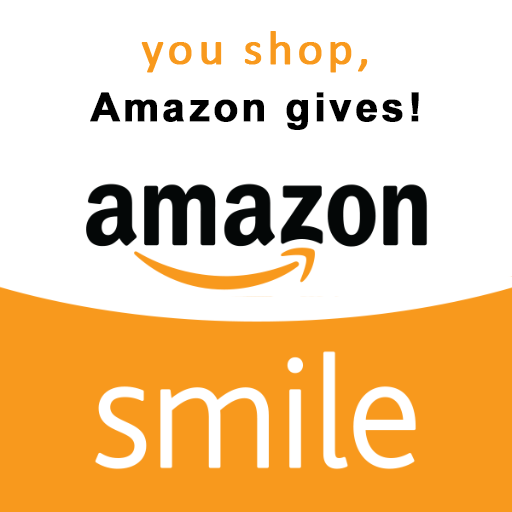